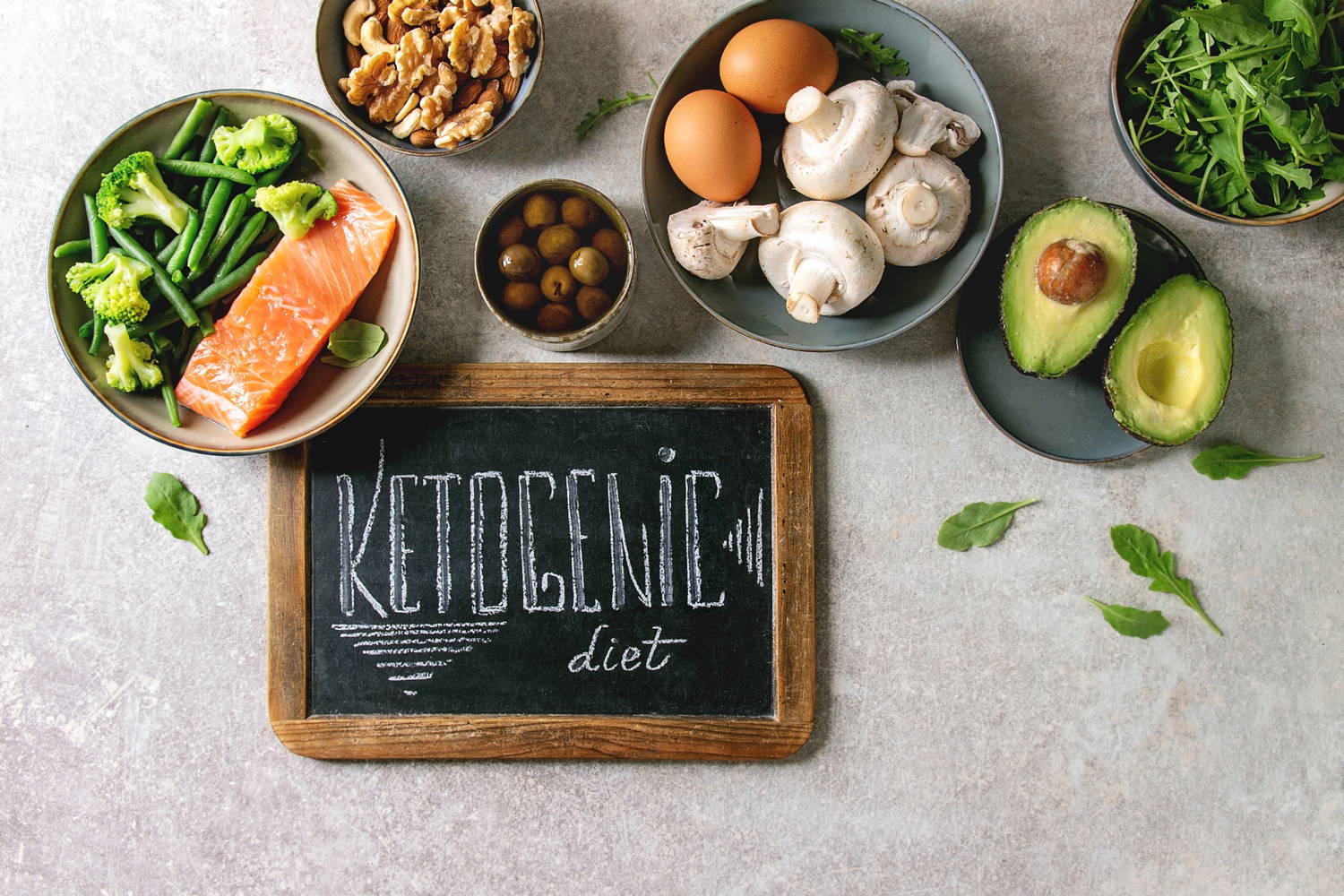 The keto diet has risen quickly in prominence. Risk of hype is one of the problems with such widespread acceptance. Popular television shows, for instance, push the keto diet as a cure for a wide variety of health conditions. While the keto diet can help with some health problems, however, it certainly is no panacea. What follows is a list of conditions that the keto diet may help improve.

Even before the keto diet was recommended for weight loss, it was used to help children who suffered from epilepsy. For children with intractable epileptic problems that are not adequately treated with medications alone, the keto diet has been shown to help. One in two child patients who go on the keto diet reduce their risk of epileptic seizures by half.

Insulin resistance is the main cause of type 2 diabetes. Some research indicates that the keto diet can help, because low carb intake helps lower blood glucose levels. It leads to lower levels of insulin production, and improved insulin sensitivity. Some doctors these days help their patients get on the keto diet to help fight pre-diabetes and full-blown type 2 diabetes.

Metabolic syndrome is a condition that sees a number of health risk factors appear together, including high blood pressure, high blood sugar levels, fat accumulation around the waist, high levels of triglycerides and low levels of HDL cholesterol. Some minor studies indicate that people who suffer from metabolic syndrome manage to lose weight after 10 weeks on the keto diet, and lower their levels of triglycerides and blood sugar levels, as well. While initial indications are encouraging, more research required.

When you struggle with your weight, you are at risk of type 2 diabetes. At least one short-term study has shown that people who go on the keto diet lose twice as much fat as those on regular, low-calorie diets. People who follow the keto diet tend to lose more fat from around the abdomen, as well.

Epileptic seizures in adults: Not only does the keto diet restrict carb intake, it advises against the consumption of proteins, as well. According to researchers, the keto diet is simply too restrictive for conditions such as seizures in adults. Approaches such as the Atkins diet, that recommend a low-carb, high-fat plan, but that don't keep you away from proteins, are advisable.

Migraine: There is some research to shows tissue inflammation is behind migraine attacks. Since the keto diet can help with conditions involving inflammation, it may be able to help with migraines. There is not much scientific evidence in support of this plan, however.

Other research points to the relevance of the keto diet in the treatment of dementia, Alzheimer's disease, Parkinson's disease, autism spectrum disorder and hormonal complications such as PCOS. These studies tend to be very limited in scope, though. There are no large-scale studies in existence at the moment.

Before you get on the keto diet, it's important to gain an understanding of the the conditions it can help. In many cases, the keto diet can work for conditions such as childhood epilepsy, diabetes, weight gain and metabolic syndrome.

You have successfully subscribed!

Please login and you will add product to your wishlist